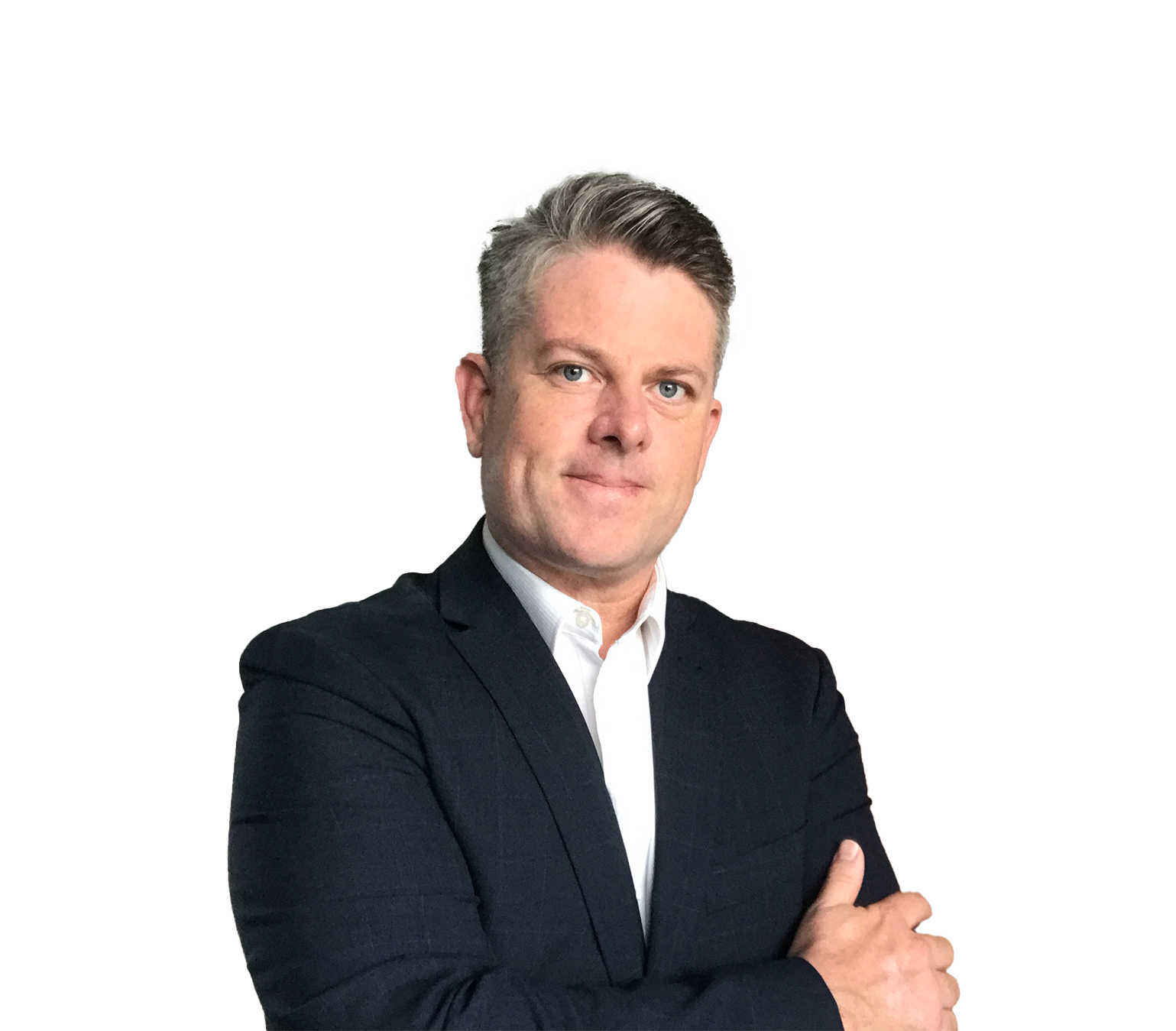 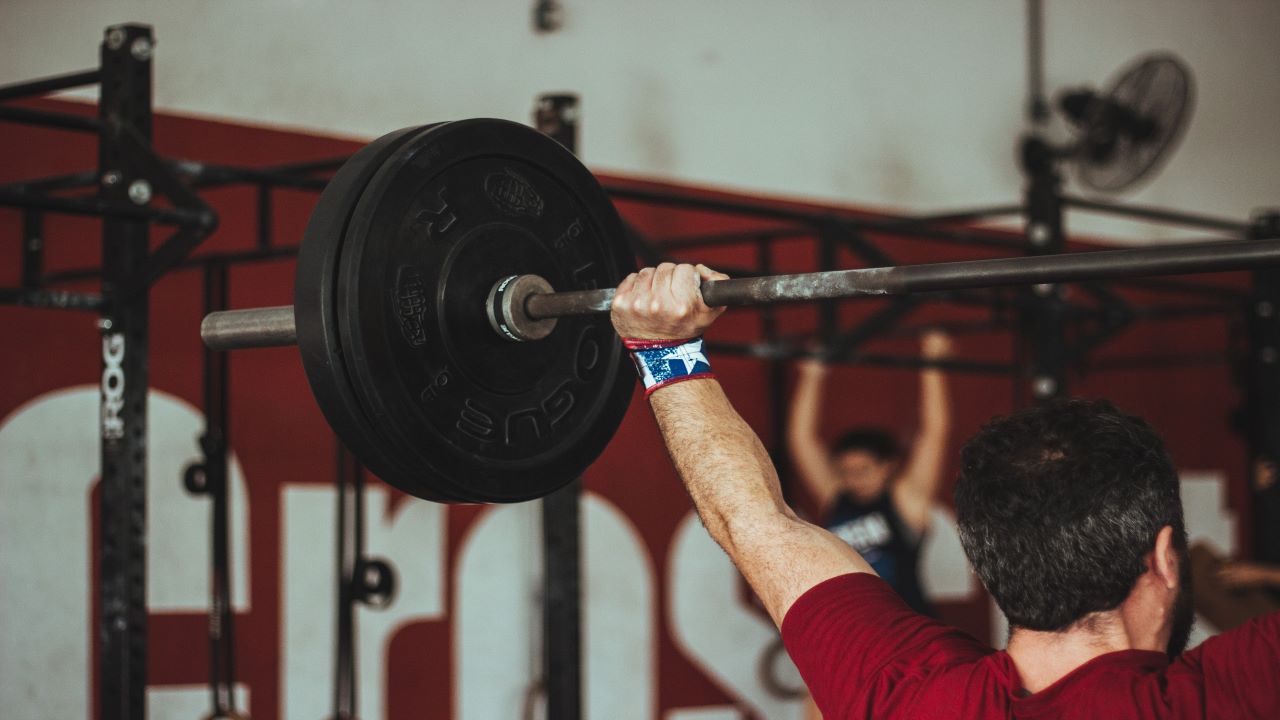 Last week, the government introduced new legislation that lifted the restriction for many applicants to apply for visas while inside Australia. The change is welcomed news for many migrants.

So what is the restriction, and how could it affect you?

For those of you that have been refused an Australian visa or had a visa cancelled in Australia, you would be familiar with section 48 of the Migration Act 1958. At least, you are likely to have been explained this restriction by your migration agent.

Section 48 Non-citizen refused a visa or whose visa cancelled may only apply for particular visas.

(1)  A non-citizen in the migration zone who:

(a)  does not hold a substantive visa; and

(b)  after last  entering Australia:

(i)  was refused a visa, other than a refusal of a bridging visa or a refusal undersection 501, 501A or 501B, for which the non-citizen had applied (whether or not the application has been finally determined); or

may, subject to the regulations, apply for a visa of a class prescribed for the purposes of this section or have an application for such a visa made on his or her behalf, but not for a visa of any other class.

…then, you are only permitted to apply for a limited number of visas in Australia. These visas include:

So what's the news?

The big news is that the list of permitted visas that applicants can apply for is expanded to include:

Important to note, these added visa subclasses all rely on either State/Territory or employer sponsorship.

Who are the big winners of the change?

Potentially, many migrants will benefit from the lifting of the section 48 bar.

In my opinion, one of the most concerning aspects of the Australian immigration program, particularly over the last five years, is the exploding backlog of the Administrative Appeals Tribunal.

In the most recent AAT annual report, it is clear that the Tribunal is struggling to make a dent in the significant numbers of pending applications. The current combined migration and refugee caseloads at the AAT as of 30 Sep 2021 is 56,088.

Many applicants waiting for AAT review are subject to long waiting times – in some cases, many years. Only 54% of AAT review applications are finalised within 12 months – falling well below the target of 75% finalisation within this period.

Lifting the 'Section 48 bar' may give those languishing in long AAT waiting times an alternative to normalising their visa status.

The tens of thousands of migrants living in Australia without a valid visa will likely welcome the news - particularly those with previous visa refusals or cancellations in Australia.

The Department has previously estimated over 64,000 unlawful non-citizens were present in Australia in 2017. This number is likely to have increased given the effects of international border restrictions during the COVID-19 pandemic.

The lifting of section 48 for these applicants may have the desired effect of bringing many unlawful non-citizens back into the mainstream Australian community. This return could have many positive effects.

For example, by normalising a migrant's visa status, migrants would have more explicit protections of workplace legislation. Lawful non-citizens would then not only return to the taxation system – a benefit to the government – but would potentially have more robust protection against workplace exploitation and abuse.

*Important note: If you are an unlawful non-citizen and you are considering applying for a subclass 494, 491 or 190 visa, you must first seek professional advice. You will need to take an intermediary step before applying for these visas, to ensure you meet the time of application requirements. Contact us for more details.

Some commentators have expressed scepticism about the changes. Mr Abul Rizvi, a former Deputy Secretary of the Department of Immigration warns that the new legislation may open the doors to applicants 'gaming the visa system'

Mr Rizvi is concerned that lifting the section 48 bar may result in unintended consequences, such as encouraging non-genuine applicants to 'engineer' a pathway to permanent residence. For example, he argues, more applicants such as student graduates, may make non-genuine refugee claims, then take a refusal application to the AAT. While wading through the extended AAT backlog, the graduate would gain valuable time to build work experience and/or English language requirements.

In my opinion, though, the conditions for 'gaming the system', as Mr Rizvi puts it, are already clearly entrenched in the system. The mere fact that there is an uncontrollable backlog at the AAT already gives applicants an incentive to artificially extend their stays in Australia with non-genuine applications. It is already a well-trodden pathway to 'buy time' to secure other means towards permanent residence.

Now, the only difference is that these applicants will not need to take a short trip to New Zealand to be granted their visas once they have passed through this 'engineered' period of stay in Australia.

In my opinion, the benefits of lifting the section 48 bar strongly outweigh the negative impacts because it:

If you think this new legislation can benefit you, don't hesitate to get in touch with us to discuss your eligibility for a subclass 494, 491 or 190 visa, or for any other Australian immigration matter.

Photo by Victor Freitas on Unsplash 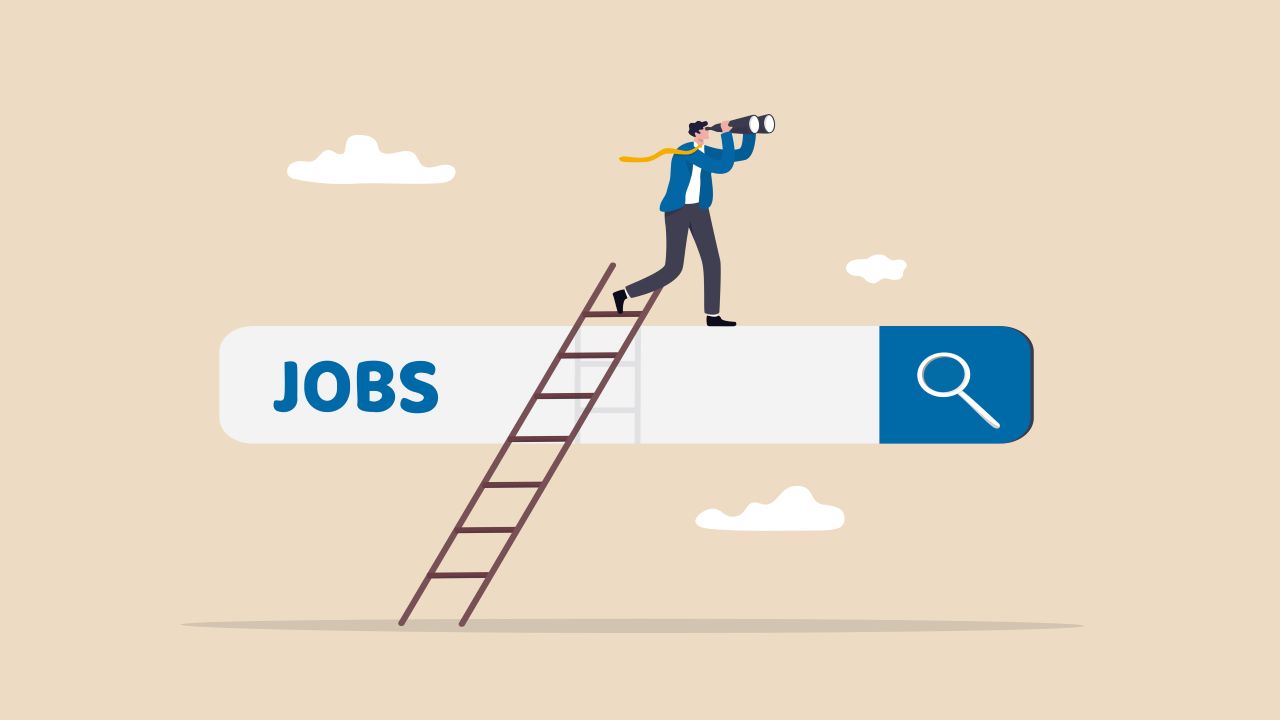 How to set up a Workforce Australia job advertisement 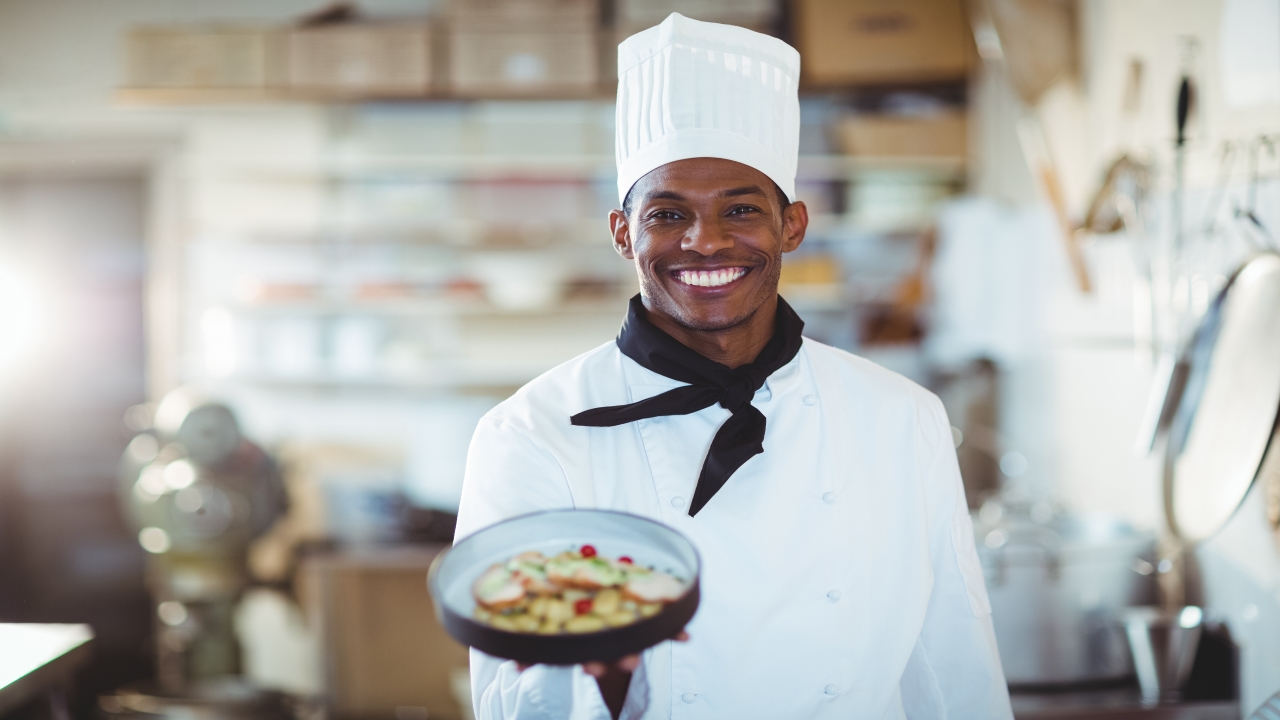 Do I need a Skills Assessment for a TSS (subclass 482) visa?

How to determine whether you need a Skills Assessment for a temporary employer-sponsored visa (TSS). 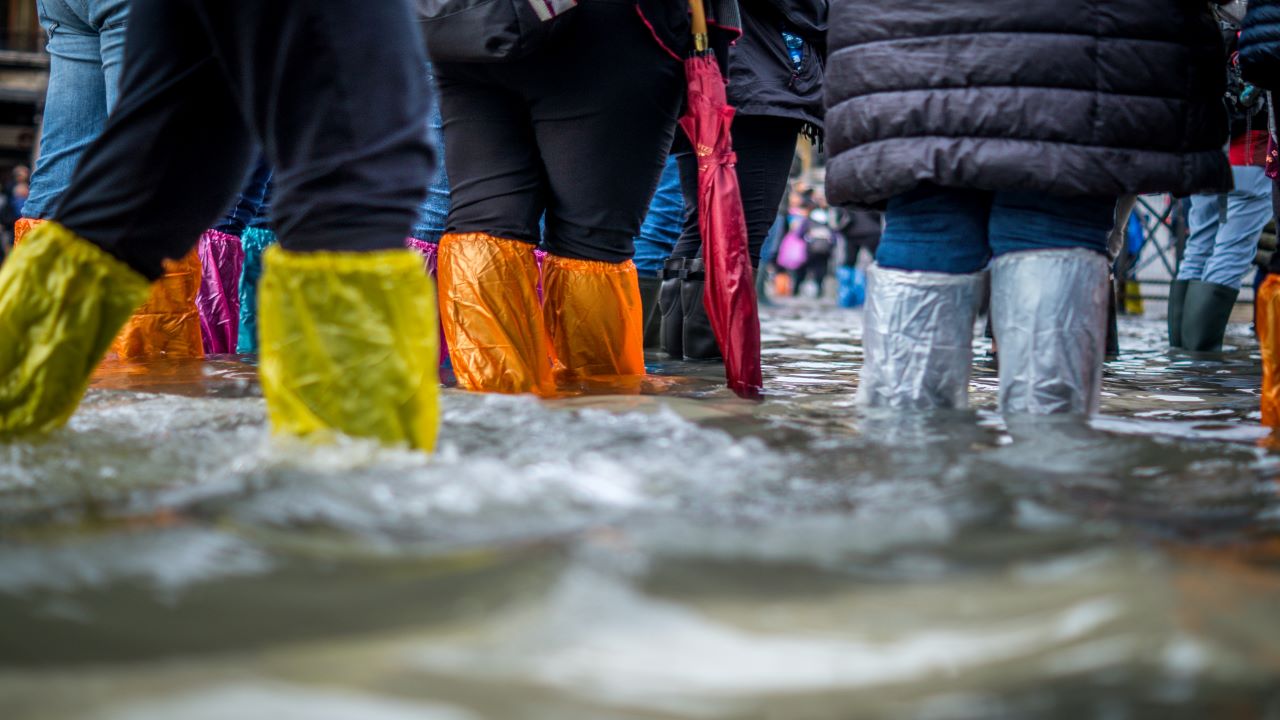 We are a full-service Australian Visa & Citizenship migration agency. It's our mission to secure your Australian Visa. Enjoy superior client service, from start to approval.