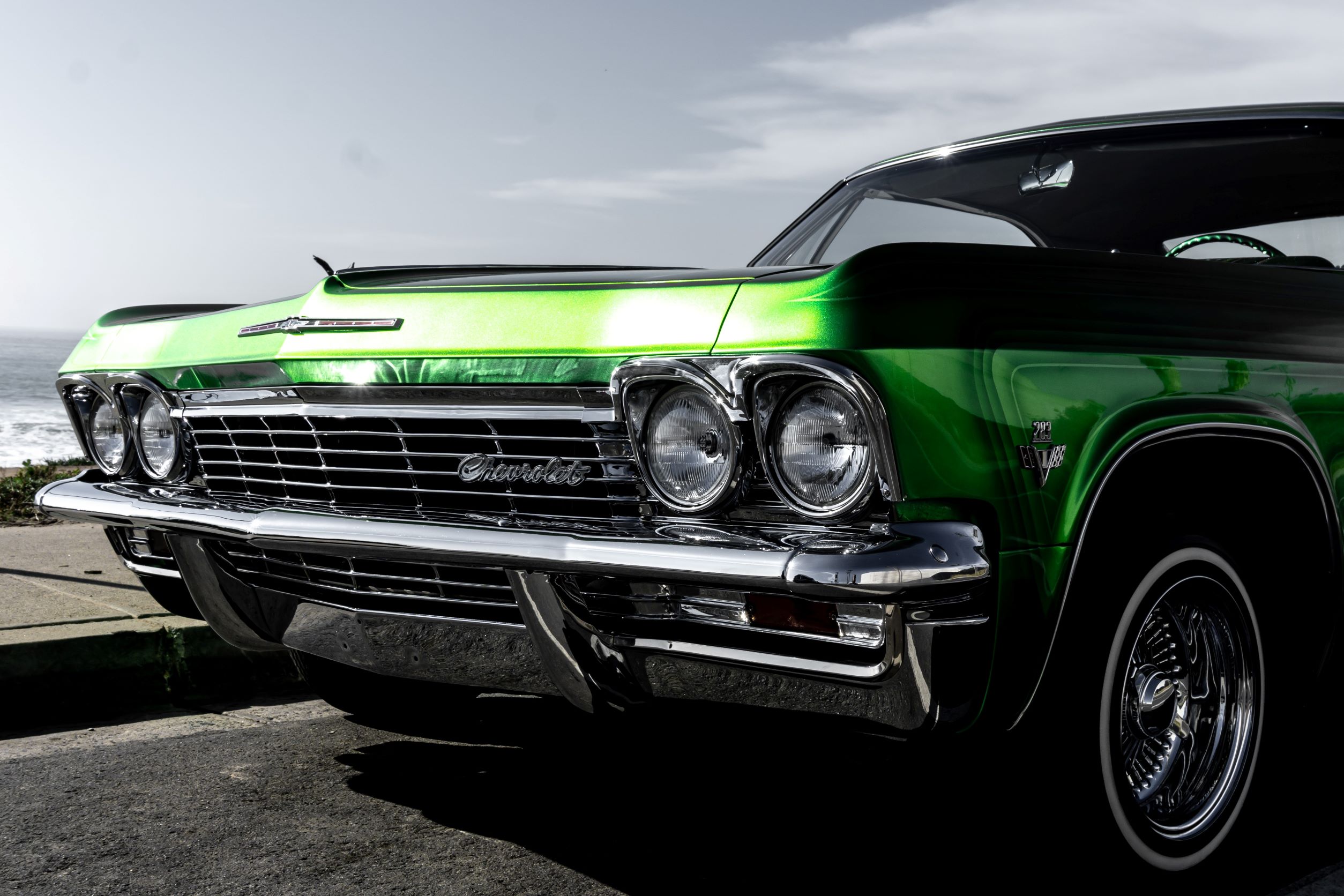 Will the Australian immigration system be kind to the rapper in 2022?

Good news for Snoop Dogg fans. The rap behemoth is bringing his I Wanna Thank Me tour to Australia, 26 October – 1 November 2022.

It’s been quite a while between drinks since Snoop Dogg performed in Australia, the most recent being the last ever Big Day Out in 2014. While his upcoming return is excellent news for fans, it’s also an interesting case in the workings of Australian immigration law.

The rapper is not only known for his crushing gangster rap rhymes and Menulog ads but his previous brushes with the law .

So, how have Snoop Dogg’s past legal incidents caused him to clash with Australian immigration law?

Section 501 of the Migration Act 1989 defines the ‘character test’. The legislation is quite broad; however, some examples of why an applicant (or visa holder) may not pass the character test can include:

-         They pose a threat or danger to the Australian community

-         The Minister believes the person is not of good character due to their past or present conduct.

Snoop Dogg’s first tussle with the Department of Immigration and Citizenship was in 2007, when the authorities refused Snoop Dogg's entry to Australia based on failure to meet the ‘character test’.

In Snoop’s case, he was never sentenced to any periods of imprisonment; however, the rapper was subject to a couple of stretches of parole. Without having access to Snoop Dogg's previous visa refusal decision records, it is difficult to know where specifically Snoop Dogg failed the ‘character test’.

As an educated guess, I would say that a combination of his past general conduct and perhaps even a perceived threat to the Australian community were the reasons for the decisions. (It's important to remember that not all Australians are fans of the artist's work. Some even going so far as to say the rapper's lyrics are racist and sexist. )

The following year, 2008, the Department had a change of heart and granted the rapper an Australian visa.

In making a fresh decision, the Minister considered the rapper's past indiscretions to be balanced sufficiently with his recent good behaviour, including his charitable work.

Well, at least for the fans’ sake, let’s hope for a smooth ride.

Get our latest news and updates, no spam whatsoever.

Thank you! Your submission has been received!
Oops! Something went wrong while submitting the form
Go Up